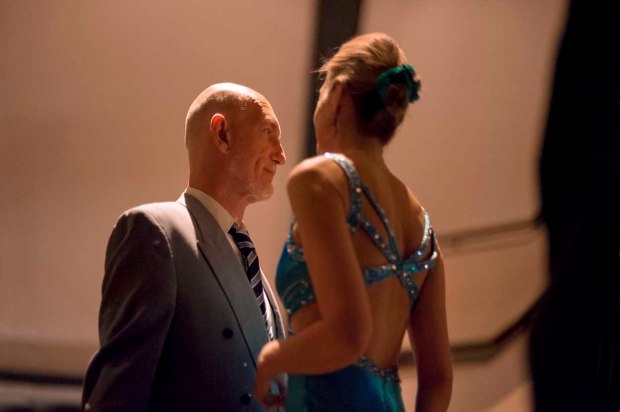 Couple at rest at the Fire and Flame Tango Ball, (c) Carole Edrich 2013

What most fascinated me on Saturday evening’s Fire and Flame Ball was how people behaved while waiting to dance. It didn’t matter whether they were waiting for the end of a tanda, for a new track’s introduction to finish, or if they were just finishing a conversation before resuming their dance, I found the body language of each dancer intriguing and believe that, in those seconds, the way each person held themselves betrayed their confidence and both the intensity and maturity of their dancing relationship. I’ve decided to start collecting similar shots for a longer term photographic investigation and look forward to drawing more rigorous conclusions from the results.

The event, the Fire and Flame Ball, is organised annually by Brigitte Ozarovsky of Paris Tango. I’ve wanted to shoot it for years, but until now it clashed with the British Guild of Travel Writers AGM (which tends to be held outside the UK). With Brigitte’s permission I also used the event to test my dance photography mentoring sessions. Not wanting to disturb the dancers, I only gave places to the first three people who applied. Since two dropped out at the last minute (learning experience number one) the remaining student got far more attention than either of us had anticipated.

I learned a lot from the mentoring and hope that he did too. We’ve not followed up on the evening yet. I’ll share anything significant here.

← Why I’ve not been posting
Intensity in Performance →