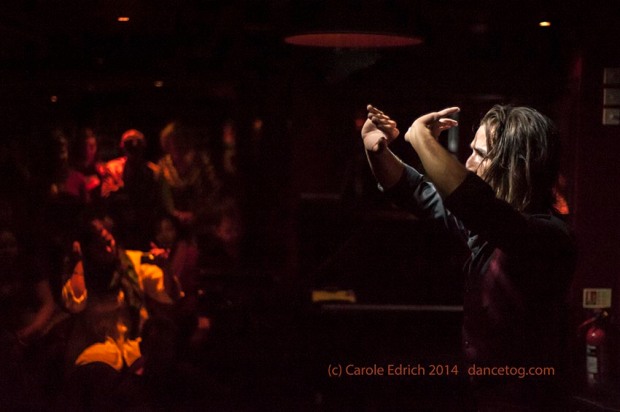 This week’s #wordymonday image represents backstory; the background and context to something that is normally fictional or in film. I’ve chosen it because the back story to the Charlie Hebdo attack is still being revealed. As if the attacks themselves and the associated kidnappings and violence wasn’t enough, we heard that a French police officer committed suicide soon after being asked to file a report on the killings.

Oh, and if you’re interested in why this #wordymondy is being posted on Tuesday. It’s simple: I was working on the edits to two book manuscripts yesterday. That’s the entire and rather repetitive backstory of my work right now.

← Dancers are the athletes of God #quoteoftheweek #einstein #dance #photograph
“The true measure of a person.. ” #inspirational #quote #MartinLutherKing →